The earthquake that shook the Ardèche and Drôme, Monday, which was felt in Nimes and Montpellier, has caused some concern at EDF’s nuclear sites.  EDF has suspended production of three of the four reactors at Cruas-Meysse to check them out.  The fourth reactor was already closed for maintenance.

The earthquake measuring 5.1 to 5.4 on the Richter scale, lasted five seconds, left four injured, and caused damage to buildings.

In Le Teil, the church has considerable damage, with a collapsed ceiling, and cracks of several centimetres in the walls.

“The first checks did not reveal visible damage, but vibrations were recorded, which requires additional and preventive controls,” the group said in a statement. The Nuclear Safety Authority (ASN) has announced that it will examine “the conditions under which these reactors can restart”.

France 3 published some photos and videos of the damage. 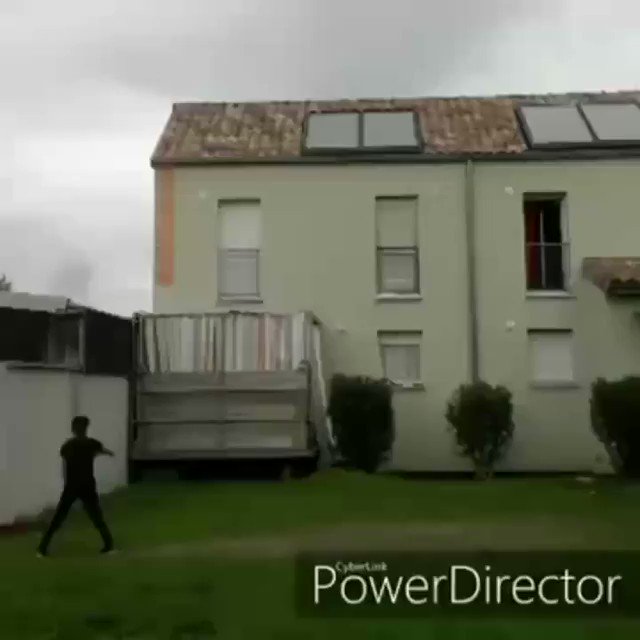 Macron to summarise the impact on Sunday

Macron says France has “scored its first victory” in the coronavirus...